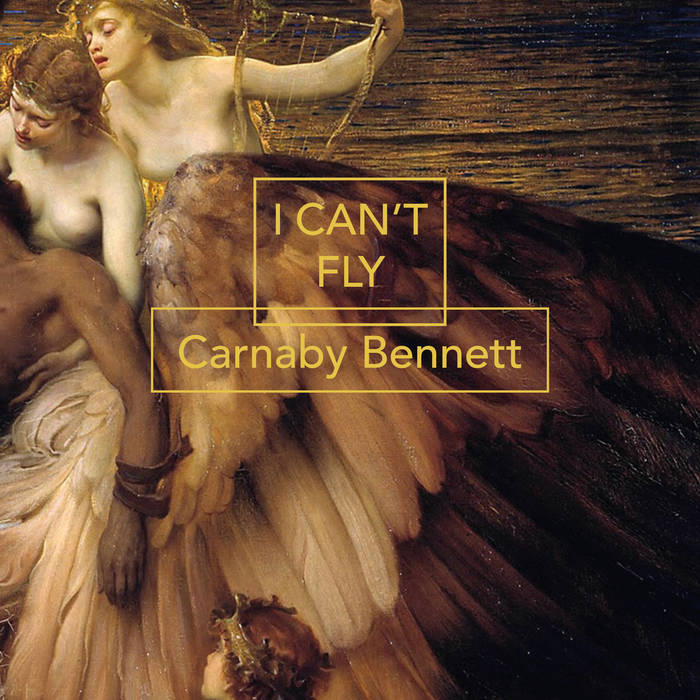 This album is Sam D trying to condense his experiences thus far of being a twenty-something into something vaguely consumable. He wrote most of the words and did some synths, Maria and Sean did a verse each, Rob played guitar, and Paul did everything else (including make this at all possible).

All music written and performed by Paul West and Sam D Grover, with (in order of appearance):

Carnaby Bennett is Sam D Grover making music with Paul West. Sam D writes most of the words then speaks&sings them too, while Paul plays most of the instruments & produces the whole lot.

Bandcamp Daily  your guide to the world of Bandcamp

Featured sounds by K.Spark and WIZDUMB, plus Basi joins the show to discuss his latest release.